Save Time at your Appointment! Download Our Online Forms.

For your convenience, we have provided the following forms for you to print and complete before your office visit. 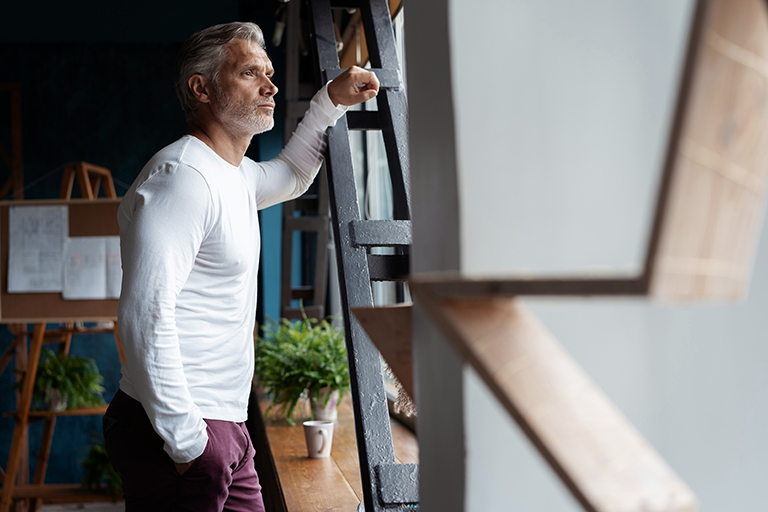 Peyronie’s disease (PD) is scarring disorder of the penis resulting in penile deformity or curvature, penile shortening, pain, and erectile dysfunction.  While some men with PD find that the deformity stabilizes or resolves, nearly half of patients will experience progressive deformity within one year. PD can be a psychologically and physically disabling disorder, significantly impacting quality of life and sexual intimacy.

While surveys suggest that up to 5-10% of US men suffer from Peyronie’s disease, the condition may be underreported by men who find it embarrassing or consider it a consequence of aging.

PD is thought to be caused by interrelated factors, including trauma, genetic predisposition, and erectile dysfunction (ED). In fact, over 30% of patients with Peyronie’s disease also have some form of ED. It is unclear whether ED predisposes men to Peyronie’s disease or if they are concurrent but separate conditions. Recent theories propose that men with early erectile dysfunction may be at risk for PD due to repetitive ongoing trauma to the penile chambers that occurs when the penis isn’t fully erect during intercourse.

Diagnostic workup will include history and characterization of symptoms, deformity or curvature, and presence of concomitant ED.  Patients in the acute phase of PD may present with penile pain or ongoing progression of deformity. While no therapy is known to delay progression of disease during the acute phase, anti-inflammatory medications can help alleviate pain.

If there is ongoing penile curvature or deformity after three-six months and the deformity has not progressed over this time, we recommend either intralesional injections of collagenase Clostridium histolyticum (CCH) or surgical therapies. CCH is indicated for men with 30 – 90 degrees curvature and a palpable plaque.  FDA approved in 2013, CCH was the first drug that was proven to treat the penile plaque. It is injected directly into the plaque in two separate sessions, reducing plaque size and improving penile curvature when accompanied by six weeks of modeling exercises.  For most men, multiple cycles of treatment may be recommended. Research suggests that CCH results in approximately 30% improvement in curvature. Traction therapy, a device that is worn for a period of time daily, stretches the penis in the opposite direction of the curvature and has been shown to enhance success of CCH therapy.

For men with severe deformity or curvature, a calcified penile plaque, or concurrent ED, surgical therapies can enable resolution of deformity and recovery of sexual confidence.

Dr. Thompson has significant experience with the latest techniques in surgical correction of Peyronie’s disease with or without erectile dysfunction. Surgical options include plication, release or removal of the penile plaque with grafting, and/or implantation of penile implants to treat erectile dysfunction and PD. Penile implants can straighten the penis and provide spontaneous, reliable erections to men with both ED and PD. Research shows that many men living with these conditions eventually experience feelings of failure, isolation, and hopelessness after years of ineffective treatments.

With a thoughtful understanding of a patient’s goals, Dr. Thompson will provide a full discussion of potential treatments that can recover hope.